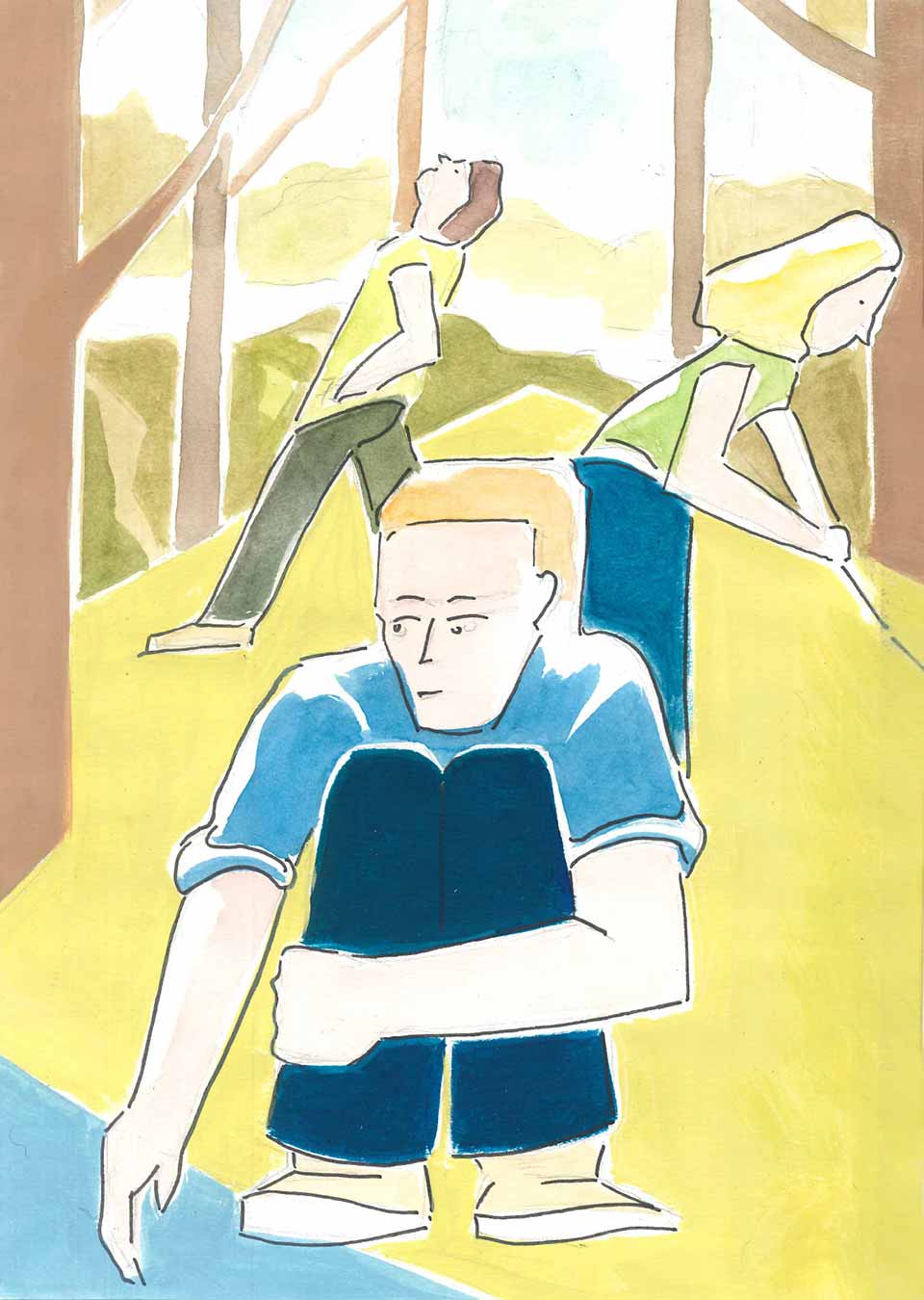 First place in the secondary category

“My brother says they’re melting bodies for glycerine.” I stopped throwing stones down the stream to look at Toby who was scratching a scab on his elbow.
“Who is?”
“The Germans. My brother says they must be getting desperate.” He stopped picking at his elbow and started scrutinising a group of woodlice scurrying about under a fallen log. Sarah looked up from the dead rabbit she was poking with a stick, her face wrinkled into a grimace.
“They’re melting people?” The tone of disgust clear in her voice.
“No. it’s just corpses, right?” I turned back to Toby who had moved on from the wood lice to staring up at a bird’s nest in the trees.
“Yeah, don’t know what glycerine is though.”
“I think it’s used in explosives,” remarked Sarah, returning back to her makeshift rabbit autopsy. The leaves of the forest had turned to calming shades of brown and orange in the cool wind of autumn. It seemed as if this part of the world was completely ignorant of what was going on elsewhere.
“Toby, do you think the war will end?” I asked, “It has to at some point…right?”
“Eventually, but my brother says he doesn’t want it to end before he has a chance fight.”
“I think he’s a fool” muttered Sarah. “My mother says that those who go off to fight are throwing away their lives.”
“Well I think your mum’s a right tart,” Sarah’s face froze in look of shock before turning into one of contempt, followed by her departure from the side of the stream to storm off further into woods.
Toby sneered at Sarah’s back and then dropped down beside me.
“Would you join?” I asked, inquisitively, “If you could?”
“I don’t know,” he mumbled, “I honestly don’t know.”