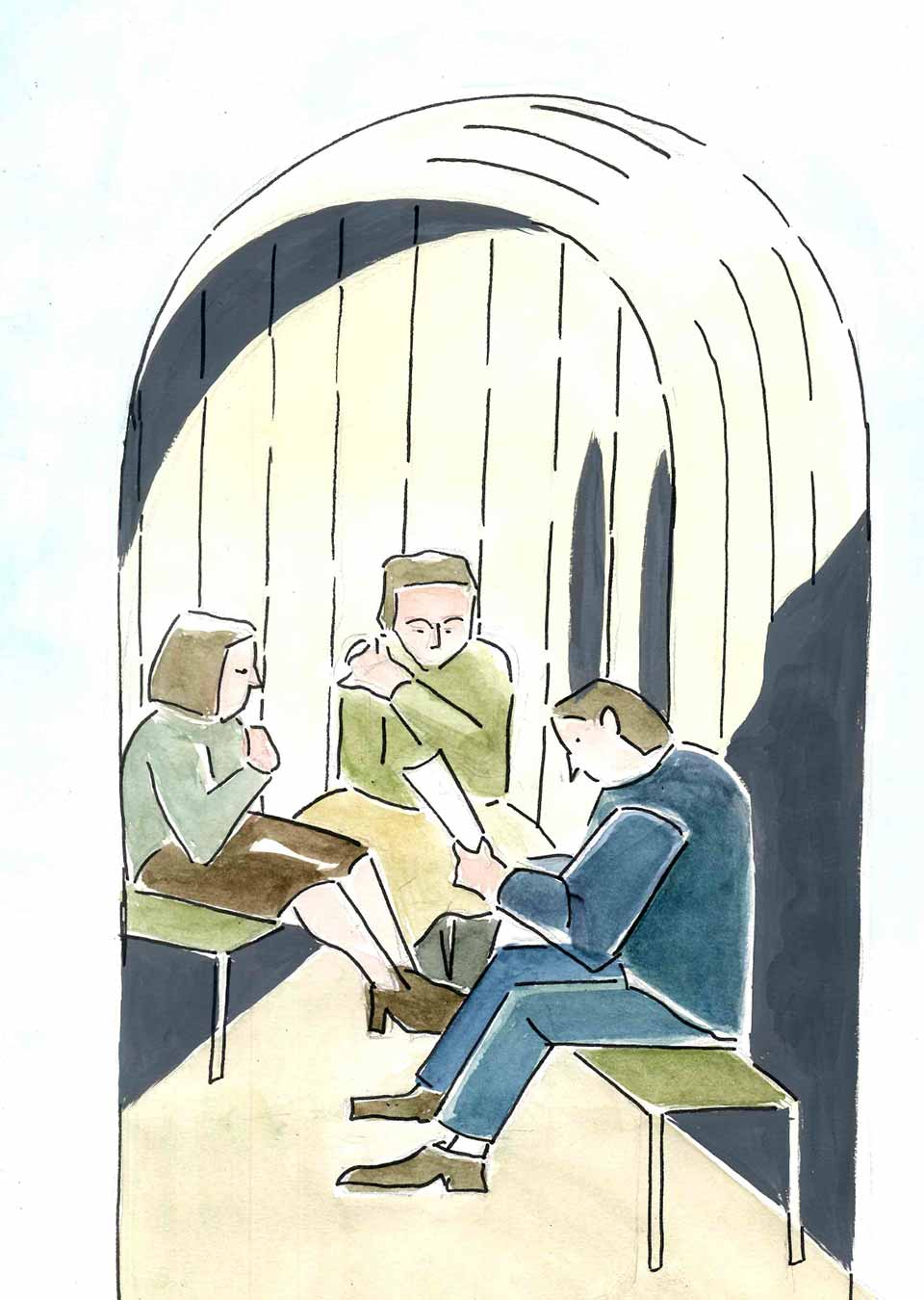 Second place in the secondary category

Like clockwork, the siren’s shrill shriek pierces through the still night air. Immediately, like a well oiled machine, I grab Connie onto my hip and slip into the corridor, where Tommy and Mother stand waiting. Tommy always pretends he’s fine, but I can tell from the way his eyes are a bit too bright, a little too frantic, that he’s just as terrified as I am. It doesn’t matter how many times you do it, you never get used to looking the reaper in the eye.

And then we’re down the stairs, out of the door, and onto the street. The Blitz bombers haven’t hit our house yet, but they got the end of the street, so a few friends have gone to stay a couple of streets away, where the houses are still whole and don’t stare at you with their crumbling walls and broken roofs.

We’ve reached the shelter now; Donald lets us in. He once gave out grins like sweets, but since his wife died he keeps his smiles to himself.

It’s already so full in here that I can’t really breathe, and everything smells of Robert Green’s armpit. Apparently it's not his fault he can’t get a shower, the Greens are staying in someone's attic, but he could at least try.

When the bombings first began, everyone tried to be happy in here, singing songs about God or courage with an accordion. No one bothers now.

I hear a little sniff, and Carrie begins to whisper in my ear. I know what she’s going to say. It’s always the same question.
“Lucy? Is this all going to be over soon?”
I wait a beat, before answering.
“Of course Carrie. This is the last time, I promise.” But that’s exactly what I’ve said the last seven times.