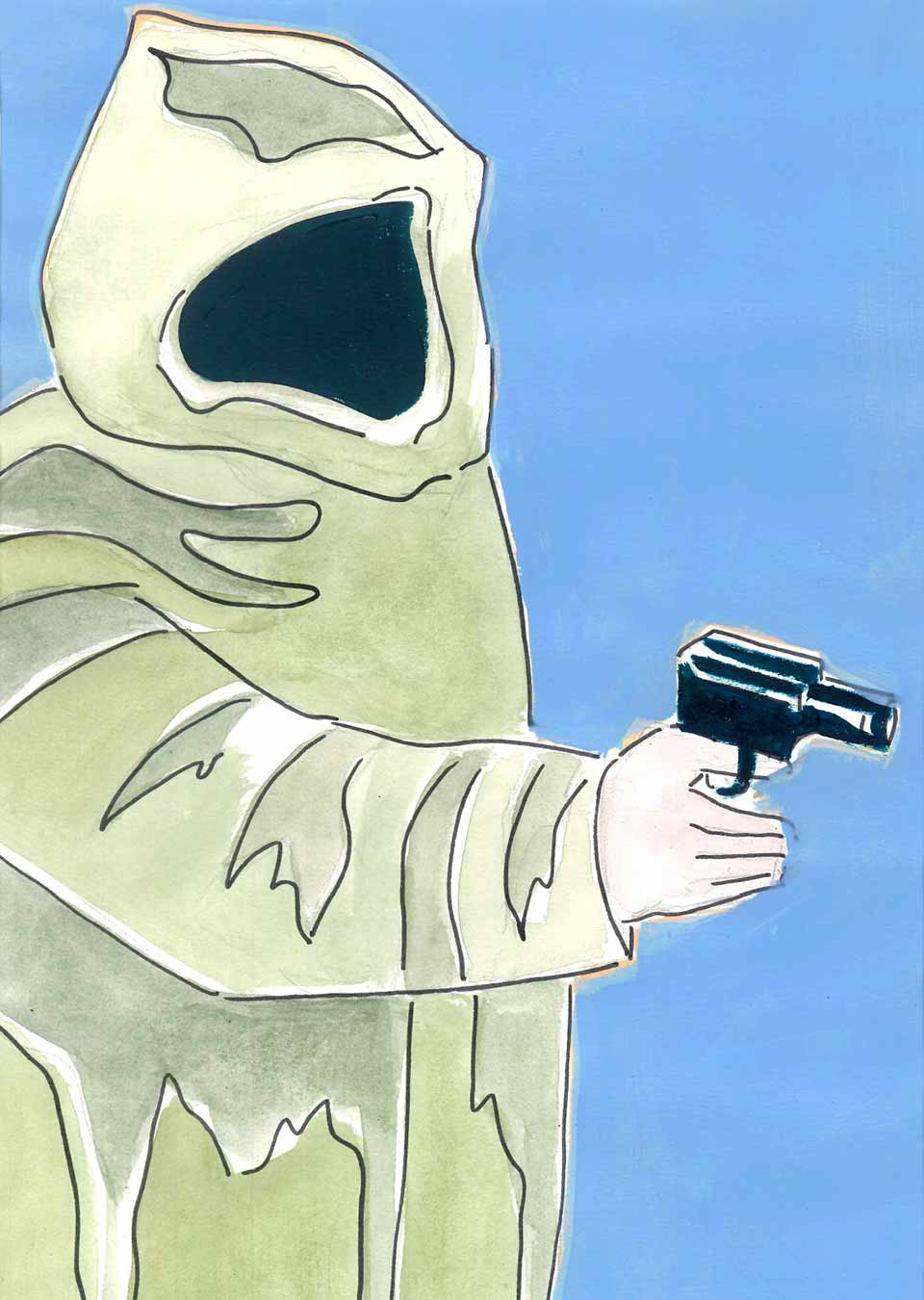 Second place in the intermediate category

I was surrounded, yet I was all alone. I had friends and family members, but I couldn’t speak to any of them. The government had eyes and ears everywhere. One wrong step, and you simply disappeared. Nobody talked about it. Anyone who did, vanished too. Both my parents had been taken when I was six, and although it was almost nine years ago now, I was still grieving.

My Uncle and Aunt had looked after me since. I remember it clearly, the three of us were sitting around the table at dinner time, and I asked for the millionth time; “Where did Mum and Dad go?”
As usual, I got no response. My Uncle and Aunt were just as devastated as I was, and many times before, my Aunt had told me not to mention the subject again. But something was different today. I wanted answers. Every emotion from the last nine years built up into one outburst.
“They’ve been taken by the government, haven’t they!” I shouted. “But we’re not allowed to talk about it, oh no, because we’re too scared for our own stupid lives, which we live in constant fear and misery!”
“Careful,” my Aunt warned, “they have people everywhere, and if you…”
“No, I WILL NOT be careful anymore,” I interrupted furiously. “I am going to go outside into the street and demand to have my parents back. Hopefully, others will be encouraged to do the same.”
I started walking towards the door.
“I advise you to stop.” My Uncle spoke calmly, hinting hostiity.
“Make me,” I retorted, and continued walking, oblivious to his tone.
“As you wish,” he replied, as he took something out of his pocket. My legs suddenly spasmed, and everything went black.
“Your Aunt was right,” I heard. “They do have people everywhere.”

THEN As rifles blow their deadly sound Grenades are thrown like stones Our friends die with piercing cries...

I was surrounded, yet I was all alone. I had friends and family members, but I couldn’t speak to any...

It was 100 days since my dad left home. I didn’t know where he went and if I tried to ask mum, she started shouting...